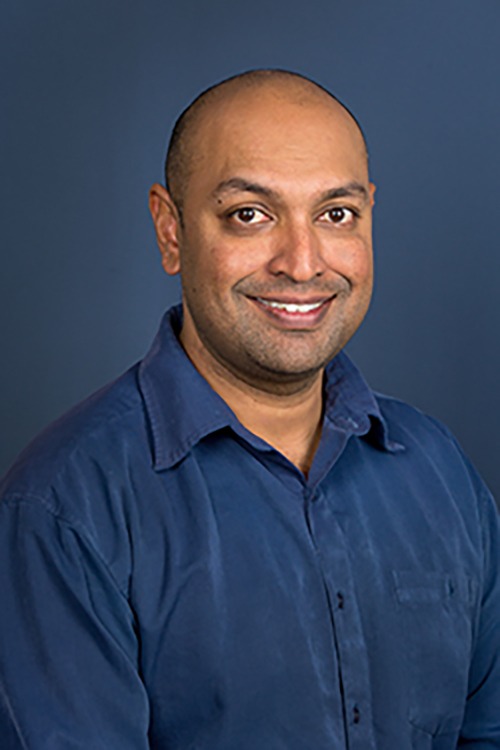 Outside of work, he enjoys scuba diving and is a qualified PADI Divemaster. Kelvin is also a keen flyer, holding both a private aeroplane licence and a commercial helicopter licence.

Kelvin is a Fellow of the Royal Australian College of General Practitioners. He is a Member of a number of organisations, including:

He is also a Designated Aviation Medical Examiner (DAME) through the Civil Aviation Safety Authority (CASA).

<< Back to Doctors
Close Menu